You are here: Home / Calendar of Sports Events

Our calendar of sports events gives you a snapshot of the best games, races, tournaments and championships for a year. This page covers the months of February through April. Check the menu at the bottom of the page for other months. 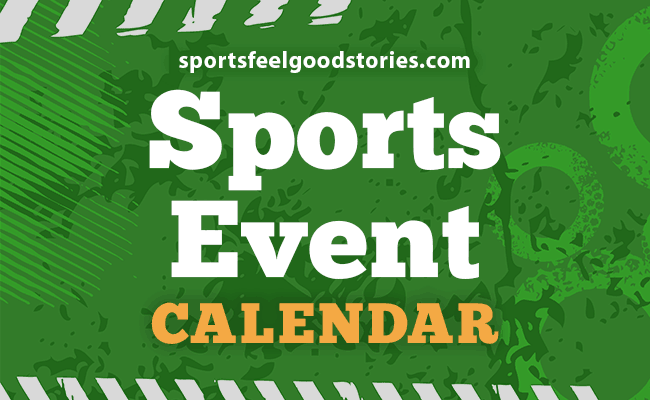 Winter is here; but what better time to watch a few great games. And, the Super Bowl starts the big game festivities this month.

Super Bowl tickets will be in high demand for the 53rd Super Bowl to be played in Atlanta at Mercedes-Benz Stadium. The city of Atlanta has hosted two previous Super Bowls in 1194 and 2000.

There are many must-see events leading up to the big game: Take in the rich history of the game at the Pro Football Hall of Fame Display. Kids will love practicing their skills in the Punt, Pass, and Kick area. You can pose in your favorite team’s jersey at the NFL Draft Set. There is even more interactive fun for kids at the NFL Play 60 Zone.

The Daytona 500 race is held each year at Daytona International Speedway in Daytona Beach, FL. The race is part of the Monster Energy NASCAR Cup Series. The rich history of stock car racing at Daytona goes back to the very first race in 1959. “The Great American Race” is a highly attended event. Each year since 1995, U.S. television viewership of the race is the highest for any auto race. The event is also known as the “Super Bowl of Stock Car Racing” among all the races in the NASCAR schedule for the year. 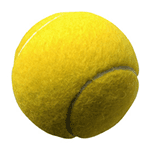 The BNP Paribas Open is the tennis tournament held each year in Indian Wells, CA. The tournament is part of the Masters 1000 for the men’s tour and a Premier Mandatory event for the women’s tour. The competition takes place on hard courts and is always well-attended, surpassed only by the four Grand Slam tournaments. The Indian Wells Tennis Garden is a large, permanent structure containing 29 individual courts and a 16,100-seat main stadium for hosting the matches. Ground was broken for a second, 8,000-seat stadium in 2013. 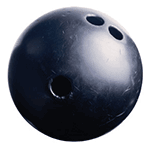 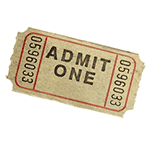 The long tradition of NCAA wrestling championships dates back to 1928. There are ten weight classes in the double-elimination tournament, with 33 wrestlers in each class. The winningest school in NCAA wrestling history is the Oklahoma State Cowboys with 34 titles. The tournament has grown in popularity and is held at professional sports arenas in major cities. Wrestlers receive enthusiastic and loyal fan support as well as extensive television coverage of the event by ESPN. The tournament also determines the Division I All-American team (each weight class’s top eight finishers).

The Monster Jam World Finals represents the championship event of the Monster Jam series, which includes both freestyle and racing competitions. The winner in each category is crowned World Champion for the year. The World Finals are considered the premiere monster truck event of the year, drawing attention from fans and media alike. Expect extreme performances and a highly competitive exhibition. 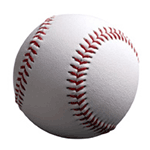 It’s Final Four time and the weather is getting warmer.

Each spring 68 Division I basketball teams are selected to participate in the March Madness tournament. Workplaces crawl to a halt as employees sneak away to follow their favorite team on television or catch up on their bracket picks. Perennial contenders like Duke, Kentucky, North Carolina, and UCLA draw a loyal and rabid following, but excitement hits a fever pitch for underdogs who achieve the impossible by knocking one of the favorites out of the single-elimination tournament. Memorable moments from the games have become part of sports history and made careers for future NBA players and coaches. 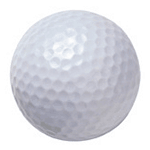 The Masters represents the crown jewel of the four Major Championships (The Masters, U.S. Open, The Open Championship, and PGA Championship). The tournament is played every year in Augusta, Georgia at the Augusta National Golf Club. The Masters is revered for its rich traditions. The iconic green jacket is awarded to each year’s champion. The Champions Dinner is hosted by the Augusta National Golf Club and attended only by past champions. The tournament kicks off with an honorary tee shot by golf legends and past champions on opening day each year. 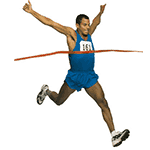 The Boston Marathon, the world’s oldest annual marathon, was started way back in 1897. It is one of the most popular and well-attended races. A mix of amateur and professional runners make their way through the hills of Massachusetts, from Hopkinton to the finish line in Boston’s Copley Square. The race’s more than 26-mile distance is known as one of the toughest of all marathon courses. Winding roads and challenging hills push runners to their limits. Fans and supporters gather all along the race’s route to cheer, encourage and motivate the runners to do their best.

Check out the other months: