The Cowboys schedule this year is rich in rivalry games and quality match-ups. Let’s see if the boys live up to their billing.

The Dallas Cowboys are considered by Forbes magazine to be the most valuable sports team in the world with a value of $4 billion. With a rich history of success on the field as well, the team has cultivated an intensely loyal fan base.

Prospects for this year’s team are promising. Competing in the NFC East division, the squad should have the most difficulty with the Philadelphia Eagles. The New York Giants and Washington Redskins may compete, but not as be as big of challenges as the Eagles. 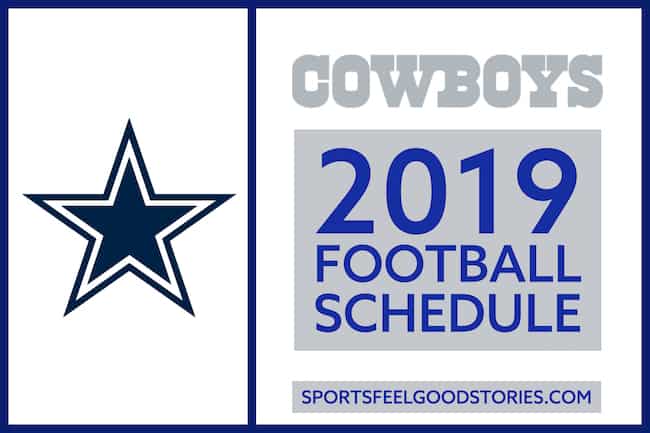 Second Half of Cowboys Schedule

In addition to division rivalries, games against the Packers, Patriots and Rams should be of particular interest to the Cowboy faithful.

Where do Cowboys play their home games?

AT&T Stadium. Formerly known as Cowboys Stadium, this venue features a retractable roof. It’s the fourth largest stadium in the NFL and sometimes referred to as Jerry’s World, after Cowboys’ owner Jerry Jones.

The video screen hangs from the Cowboys 20-year line to the opposing team’s 20-yard line. The cost to construct the stadium came in at about $1.5 billion. It has been reported that the stadium uses more electricity than the entire country of Liberia. In 2011, the stadium hosted its first Super Bowl where the Green Bay Packers defeated the Pittsburgh Steelers.

What is the seating capacity of AT&T Stadium?

The stadium seats 80,000. If you add standing room guests, the capacity rises to 105,000. The stadium also hosts the Cotton Bowl.

Where is AT&T Stadium located?

Arlington, Texas. The facility is owned by the city of Arlington.

Mike is the editor of Sports Feel Good Stories and has followed the Cowboys for decades.

You’re on the Dallas Cowboys Schedule for 2019.

Troy Aikman Quotes and Net Worth 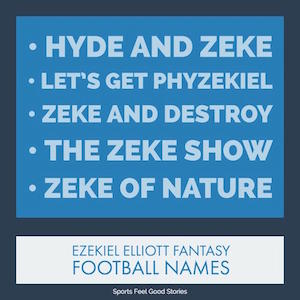