The past several weeks have been hard on sports fans. With each day, it seemed that another unflattering story was revealed of an athlete or teams’ misdeeds.  Then, these negative stories took on lives of their own dominating coverage in newspapers, radio sports shows, TV sports shows, etc. 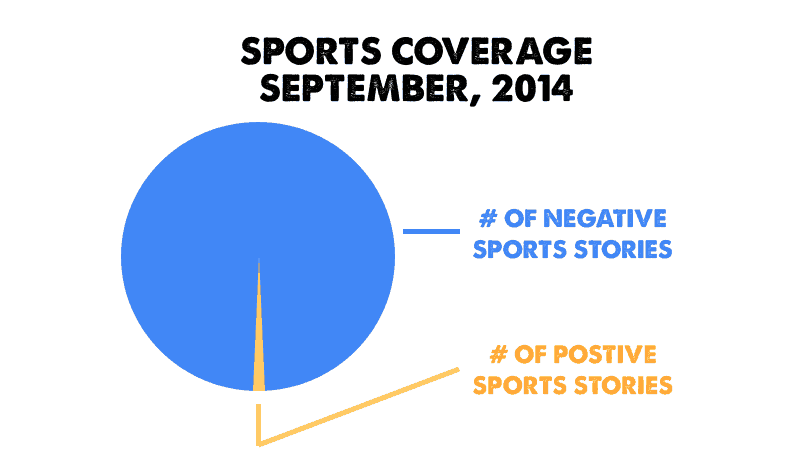 In hopes of shining the light on better things in sports, let’s take a look back at some inspirational sports stories from days gone by. Here are 3 such stories which should make sports fans feel better.

A Look Back:  3 Inspirational Sports Stories

For his high school team, Carl Joseph played basketball, football and track. In basketball, he swatted opponents’ shots into the stands and at just 6’1″ tall, he could dunk. In football, he was as a team captain and starter.  He played nose tackle on defense. In one game, he had 11 tackles. He went on to play college football at Bethune Cookman College. In track, he high jumped 5’10” high. Carl was also an honors student.

What makes the above feats incredible?  Carl Joseph was born without a left leg.

Carl was raised in poverty in a single mom household.  He grew up in north Flordia on a tobacco farm, the fourth of 10 children. Nicknamed “Sugarfoot,” Carl played with a passion.

Read more about Carl and see a video that includes highlights of Carl’s football play.

Rulon Gardner, a farm kid from Afton, Wyoming, attributes his strength to doing chores around the farm. However, he would be going up against the best. His opponent in the gold medal round of the 2000 Greco-Roman wrestling competition was Russian Alexander Karelin.

Karelin was previously undefeated in 13 years of international competition. In the previous 6 years of his unbeaten streak, he hadn’t so much as given up one point. The last time Gardner had faced Karelin, Gardner came out on the losing end — 0 – 5. In Greco-Roman wrestling, that’s the equivalent of a blowout. Karelin’s nickname was “The Experiment,” which was bestowed on him by opponents who felt his super-human strength must have been the result of some scientific experiment.

But, Gardner didn’t give up.

Watch the video of Rulon describing the match that many call “The Rocky of Wrestling.”

And, see the complete Olympic match between Gardner and Karelin.

In 1983, a non-traditional entrant decided to enter Australia’s 543 mile race from Sydney to Melbourne. 61-year-old farmer, Cliff Young, came dressed in overalls and work boots ready to compete. At first, most suspected he had come to watch the race. When he picked up his racing number, it created a bit of a stir.

World-class athletes typically took about 7 days to complete a race of that length by running for 18 hours per day and sleeping for 6 hours. These athletes, usually in their twenties or thirties, were backed by sporting goods manufacturers and equipped with the latest and greatest gear.  Many feared for Cliff Young’s safety in attempting to run a race of this length.

Well, Cliff not only finished the race, he also beat all competitors finishing in a record time. Oh, and for more hero points, Cliff gave the 5 last place finishers $2,000 each – distributing his $10,000 first prize.  Read how Cliff did it in this one-of-a-kind story.

Hope you enjoyed those 3 feel good sports stories.  And, if you become aware of any modern day sports feel good stories, please let us know and enter the TeamSnap and SportsFeelGoodStories.com “Sports Feel Good Story of the Year” contest – and you could win $500.