You are here: Home / Quotes About Failure, Images, Memes

Quotes about failure are misleading in the sense that one of the steps to success is frequently to fail. The plain truth is no great success was ever accomplished without failure. It may be one epic downfall, or a series of setbacks – like Edison’s 10,000 tries to invent the light bulb or Dyson’s 5,126 attempts to create a bagless vacuum cleaner. But, whether we wish it or not, failure is a vital stepping stone to achieving our goals.

Here are some failure quotes that may help you understand the importance of failure better and help you get over it in case you have already failed in achieving something you dream of every day. You might also like our second failure quotations page.

1. The only way to prove that you’re a good sport is to lose.
Ernie Banks 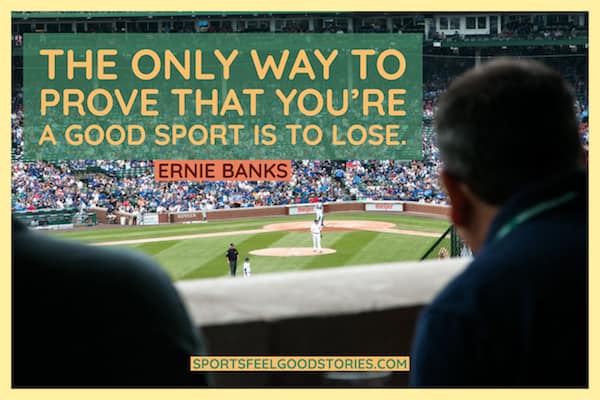 2. Failure isn’t fatal, but failure to change might be.
John Wooden 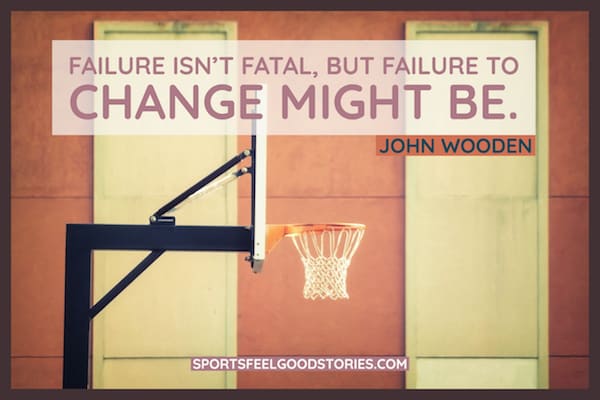 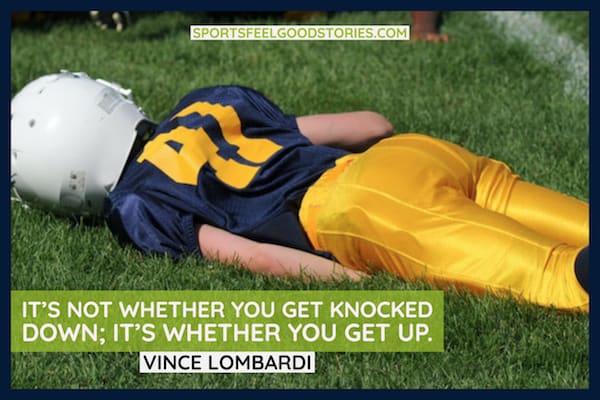 4. Failure happens all the time. It happens every day in practice. What makes you better is how you react to it.
Mia Hamm 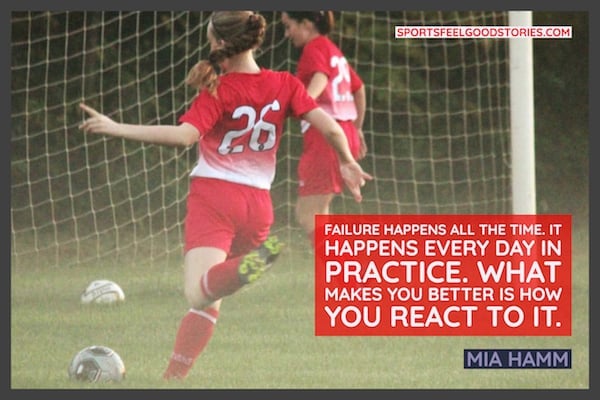 5. I have self-doubt. I have insecurity. I have a fear of failure. I have nights when I show up at the arena, and I’m like, ‘My back hurts, my feet hurt, my knees hurt. I don’t have it. I just want to chill.’ We all have self-doubt. You don’t deny it, but you also don’t capitulate to it. You embrace it.
Kobe Bryant 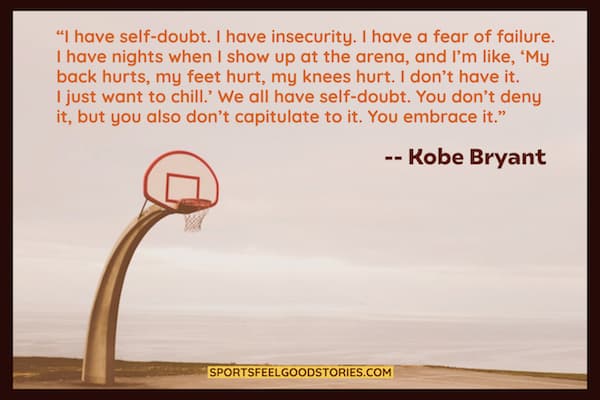 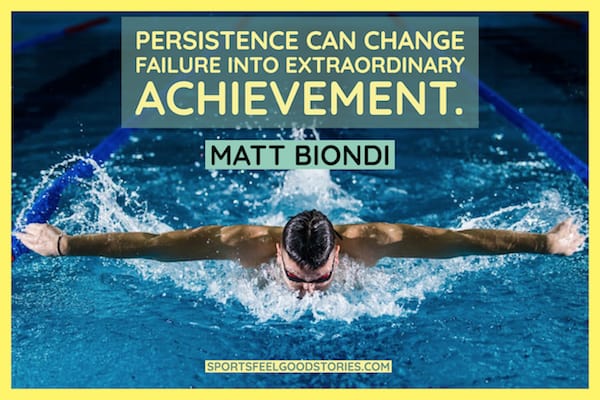 7. Winning is great, sure, but if you are really going to do something in life, the secret is learning how to lose. Nobody goes undefeated all the time. If you can pick up after a crushing defeat, and go on to win again, you are going to be a champion someday.
Wilma Rudolph 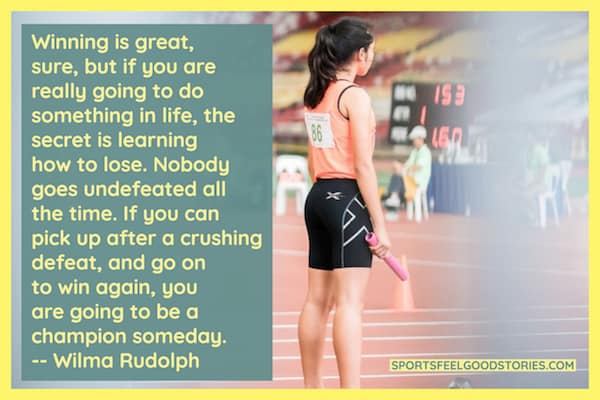 8. Never let your head hang down. Never give up and sit down and grieve. Find another way.
Satchel Paige 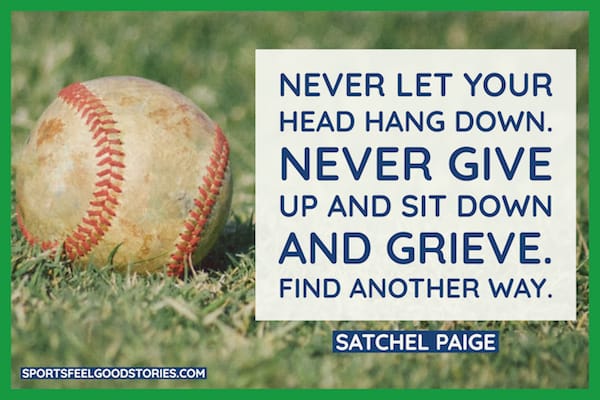 9. I hated every minute of training, but I said, “Don’t quit. Suffer now and live the rest of your life a champion.”
Muhammad Ali 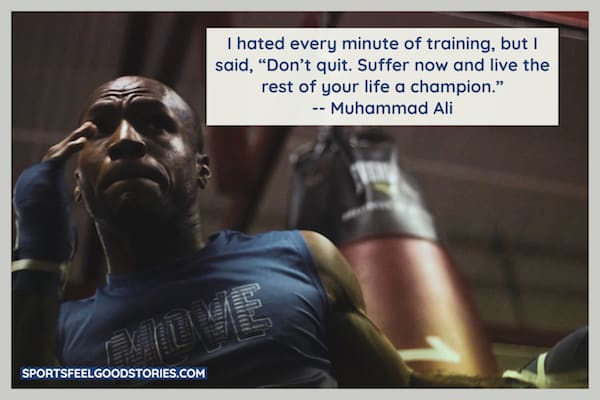 10. I’ve missed more than 9,000 shots in my career. I’ve lost almost 300 games. 26 times, I’ve been trusted to take the game-winning shot and missed. I’ve failed over and over and over again in my life. And that is why I succeed.
Michael Jordan 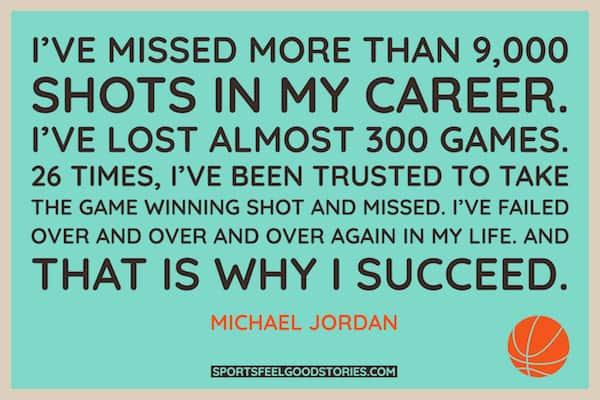 11. I can accept failure; everyone fails at something. But I can’t accept not trying.
Michael Jordan 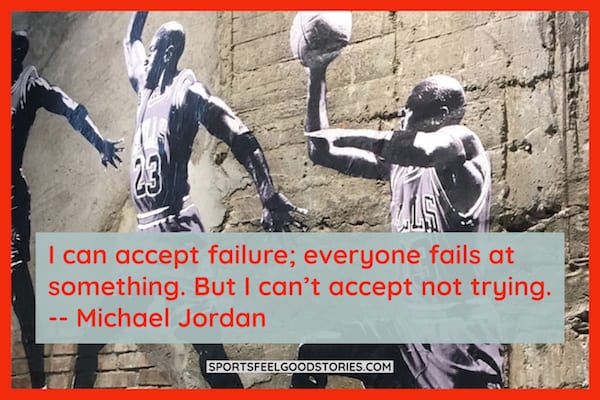 12. The master has failed more times than the beginner has even tried.
Unknown 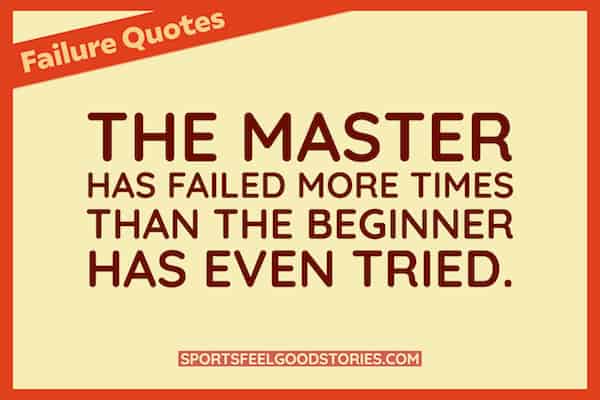 13. For every setback, God has a major comeback.
Unknown 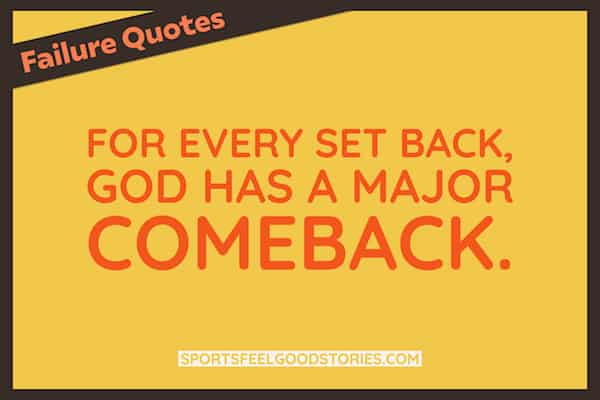 14. A champion is someone who gets up when he can’t.
Jack Dempsey 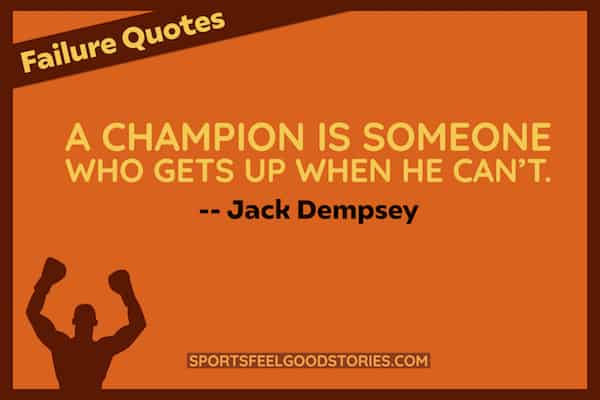 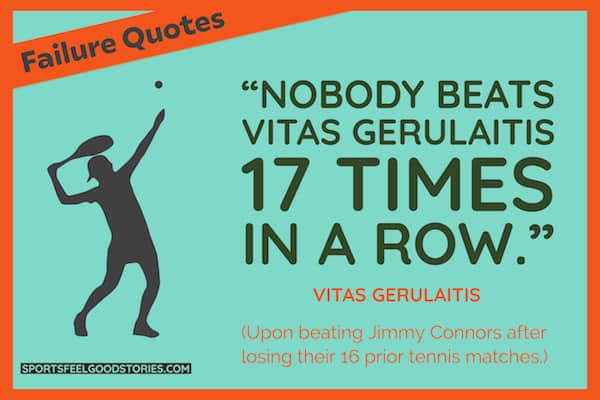 16. Champions keep playing until they get it right.
Billie Jean King 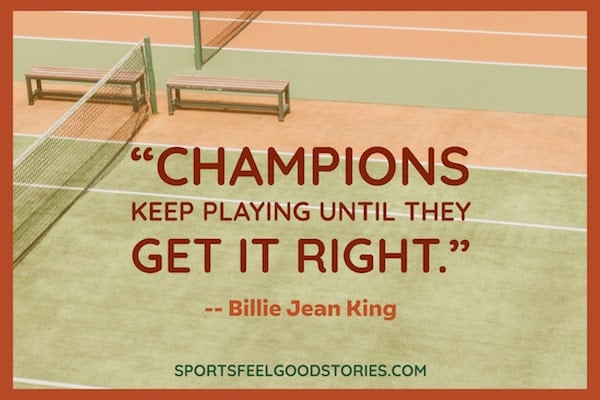 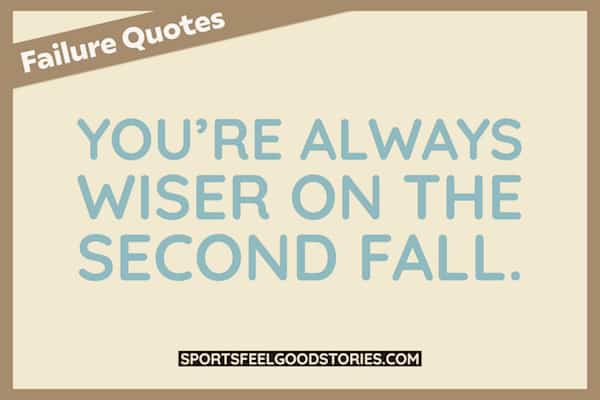 18. Every strike brings me closer to the next home run.
Babe Ruth 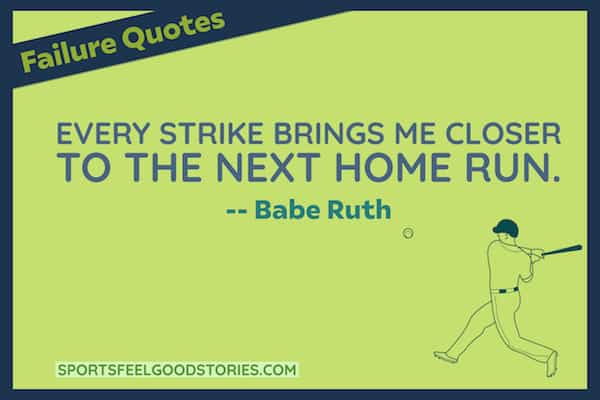 19. Difficulties in life are intended to make us better, not bitter.
Dan Reeves 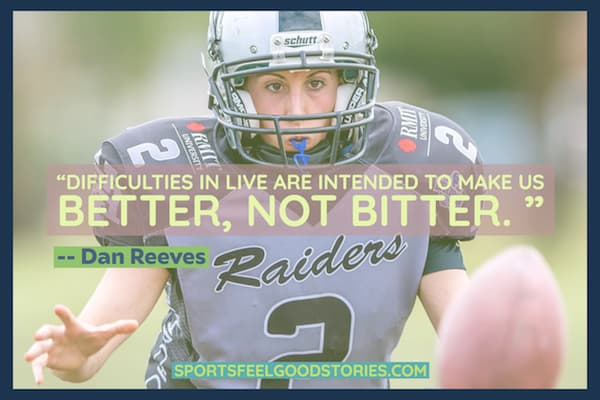 20. If you fail to prepare, you’re prepared to fail.
Mark Spitz 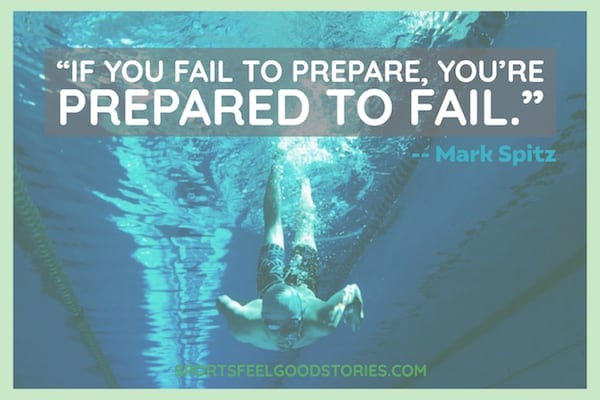 21. Never give up! Failure and rejection are only the first steps to succeeding.
Jimmy Valvano 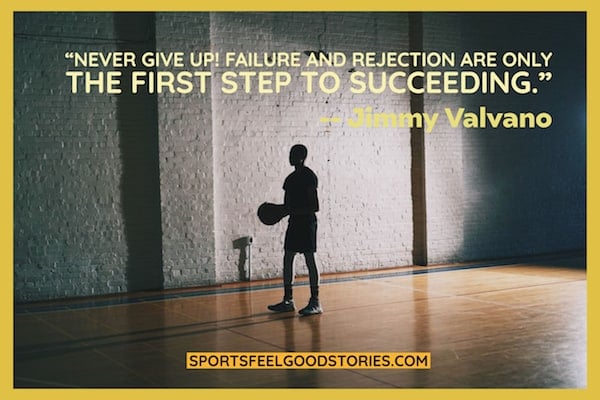 Remember that failure is just a step in the process of success. We hope you enjoyed our selections.

Mike is an author of three books on basketball coaching and is the founder of Sports Feel Good Stories.

You’re on our Quotes About Failure, Images, Memes page.