Here’s our collection of strong women quotes. These quotes exemplify the strength, grace, and wisdom all women possess. Use these powerful women quotes to remind girls of all ages how wonderful they really are!

So, here’s to strong women. May we know them. May we raise them. And, may we be them. 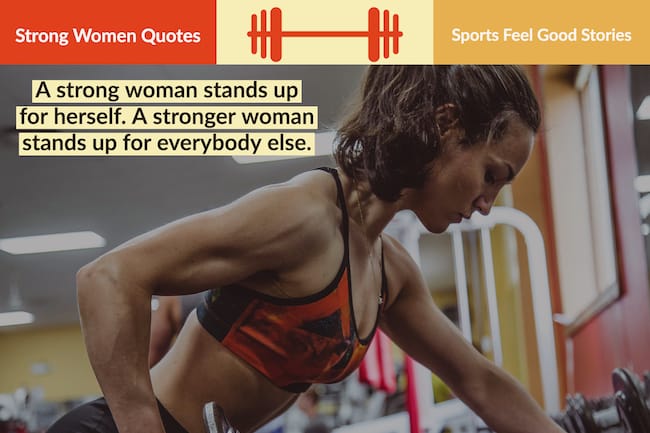 Never Apologize for Being a Strong Woman Meme 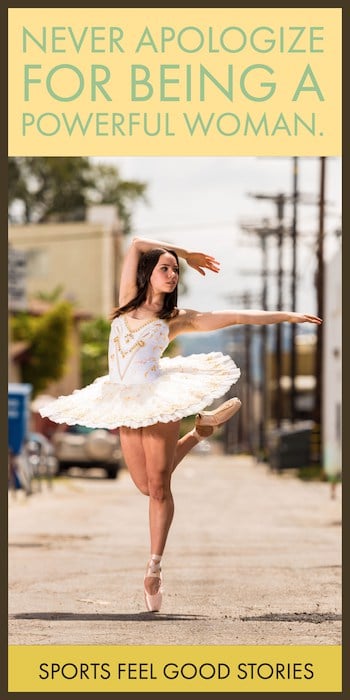 Ways That Women (and all People) Can Be Strong

Some folks mistakenly believe that the only strength is physical strength. That’s not the case. Here are some examples of how a person can be strong: