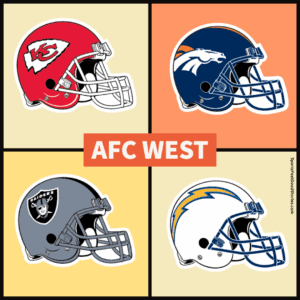 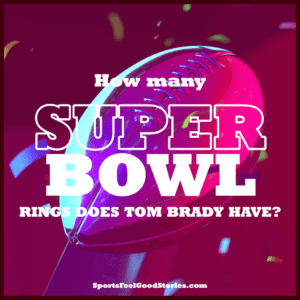 Tom Brady is regarded as the greatest quarterback of all time. His astounding success has led him to seven Super Bowl rings. That total is more than any other player or coach in NFL history. Winning six Super Bowls with Bill Belichick and the New England Patriots, Brady moved to the Tampa Bay Buccaneers and […] 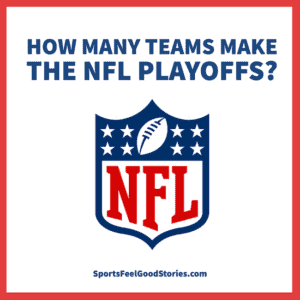 No game in the NFL is easy to win. That is especially true in the playoffs when the season is on the line. The NFL playoffs pit the best teams against each other in a single-elimination format, the only league to do that of the four major professional sports leagues in the United States. It […] 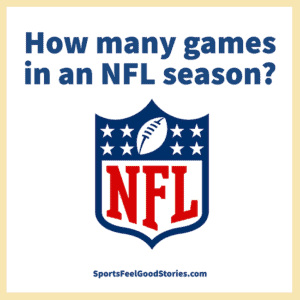 The NFL is in a league of its own for a number of reasons. One of those reasons is that there are so few games. How many games are there in the NFL season? Despite having so few games, the NFL still rakes in money. The league made over $14 million in revenue in 2019, […] 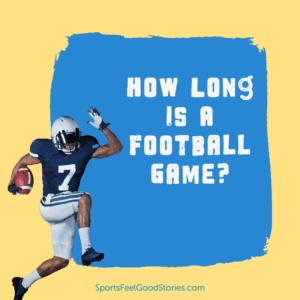 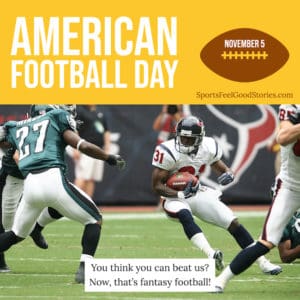 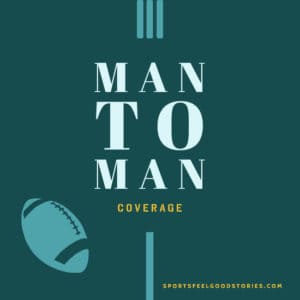 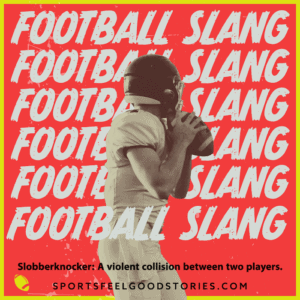 Football slang has some pretty strange terms. Many of the terms have meanings outside of football, such as bye, scramble, and shotgun. But within the game – especially to coaches, players, and serious fans – the football slang terms take on meaning. Here is our collection of some of the more interesting football jargon. Common […] 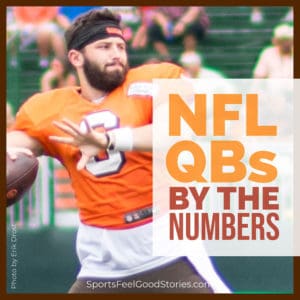 Let’s be honest about NFL Quarterbacks. Very few followers of the NFL are qualified to understand and grade talent like a pro scout. That’s why easy-to-measure physical qualities like hand size are used to gauge future success among quarterbacks. It might be easier to understand Bret Favre’s success for his 10.38” hands rather than understand […] 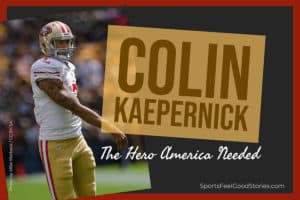 “He was not simply content with being successful. He wanted to be great.” So said Cornel West, Professor Of Public Philosophy at Harvard Divinity School, as he awarded Colin Kaepernick the W.E.B DuBois Medal for contributions to African American culture and the life of the mind. Colin Kaepernick’s solid resumé From the very start, no […]