You are here: Home / Archives for Hall of Fame

EDITOR’S NOTE: With Father’s Day approaching, a time when we recognize fathers and remember those who have passed, we asked maverick baseball promoter Mike Veeck to write about his favorite Father’s Day memory of his dad, baseball Hall of Famer, Bill Veeck. First, some background. Baseball legend Bill Veeck was a genius at getting fans […]

Car rides home from sporting events have caused more kids to give up a sport than injuries ever have. Many youth sport participants have dreaded that time after the game, held captive in the family car with no immediate escape when they’re forced to listen to their parent’s analysis of the game and their performance. […] 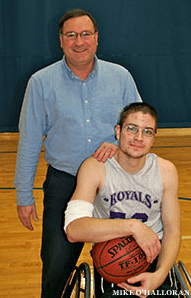 Editor’s Note: This was originally published in 2011. It’s been a year since Thomas Bowlin was nominated for St. Paul (Minn.) Athlete of the Year. He remembers being onstage at the St. Paul Downtown Lions Club with multi-sport stars like Mark Alt, a state champion quarterback who got a hockey scholarship from the University of […] 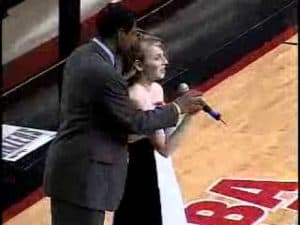 Natalie Gilbert, a 13-year-old, began singing the National Anthem before a basketball game between the Trail Blazers and the Dallas Mavericks on April 25, 2003. When Gilbert struggled to find the correct words for the song and became flustered, Trail Blazers’ Coach Maurice Cheeks came to her side. Maurice Cheeks: Anthem Singer’s Guardian Angel Cheeks […] 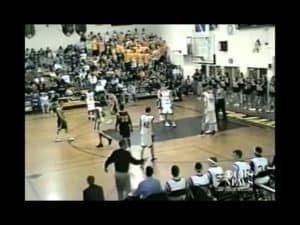 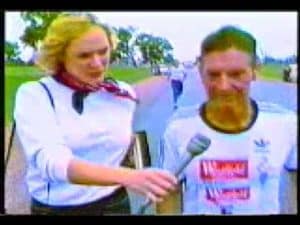 When Cliff Young took on a 543-mile race, he changed the way Australians looked at long-distance running and at 61-year-old farmers. Australia’s 543-mile race from Sydney to Melbourne is considered to be one of the toughest ultra-marathons. World-class athletes typically took about 7 days to complete a race of that length by running for 18 […]