Natalie Gilbert, a 13-year-old, began singing the National Anthem before a basketball game between the Trail Blazers and the Dallas Mavericks on April 25, 2003. When Gilbert struggled to find the correct words for the song and became flustered, Trail Blazers’ Coach Maurice Cheeks came to her side.

Cheeks initially suggested the lyrics to Gilbert and then joined in on the singing. Soon, the Rose Garden Arena crowd sang with them. What at first, looked to be a small disaster, turned into a touching moment — a feel-good story. Cheeks’ inspirational leadership touched many who watched. Cheeks and Gilbert received a standing ovation upon the song’s completion.

As is later revealed, the young Natalie Gilbert had been fighting the flu and was still sick the day of the performance.

Prior to coaching, Cheeks played 15 years in the NBA, most notably with the Philadelphia 76ers, and earned a trip to the All-Star game 4 times. Helping a young singer in her time of need was another All-Star moment for Maurice Cheeks.

You know, in some respects it was a very small gesture. But, to the young Natalie Gilbert, it was obviously a big assist. Well done, Maurice! 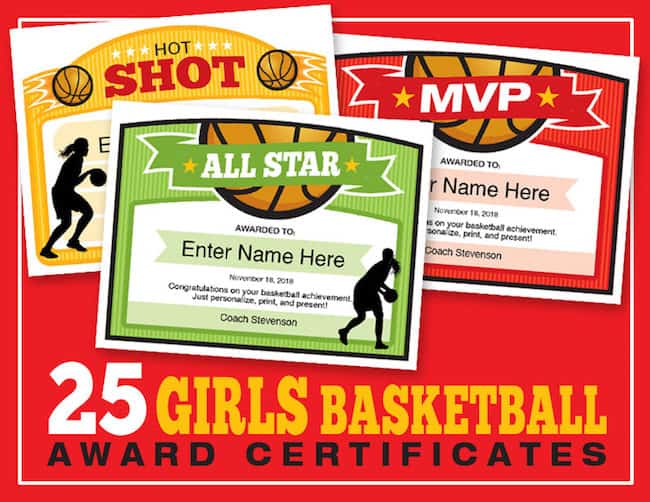