With these Le’Veon Bell Fantasy Football Names you won’t have to sit out a year to get what you’re worth. That’s right – Le’Veon is back and with the New York Jets!

Bell’s unique style of running – showing patience for holes to open up and then exploding through them – has helped him enjoy a strong record against opponents.

Bell does so many things well including running, receiving, and blocking – he’s truly an all-purpose back. A Michigan State Spartan in college, he was drafted by the Pittsburgh Steelers in the second round.

Le’Veon on a Prayer.

When the Le’Veon Breaks.

Le’Veon on a Jet Plane. 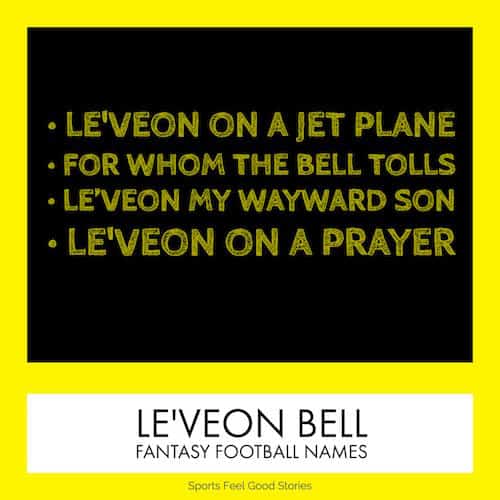 What tattoo does Le’Veon Bell have on his left arm? He has John 3:15 with the words “That whosoever believeth in him should not perish, but have eternal life.” On his other arm, he has Jeremiah 1:5.

For whom the bell tolls.

Le’Veon Likes His Money. (with apologies to Elton John)

• He played with quarterback Kirk Cousins, now the QB of the Washington Redskins, on the Michigan State Spartans football team.

• He’s the first player to ever rush for 220 rushing yards, gain 60 receiving yards, and score at least three touchdowns. Bell had 298 all-purpose yards in one game. Not a bad day’s work. 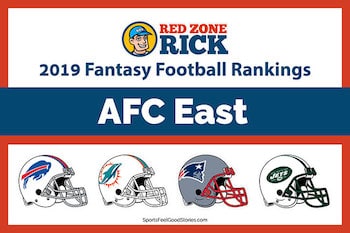