These Bill Russell quotes reflect the champion’s mindset. A winner everywhere he went, he could be an intimidating force on the court. His legacy of winning championships with the Boston Celtics will not likely be matched.

What distinguishes a great player is his presence. When he goes on to the court, his presence dominates the atmosphere.

Durability is part of what makes a great athlete. 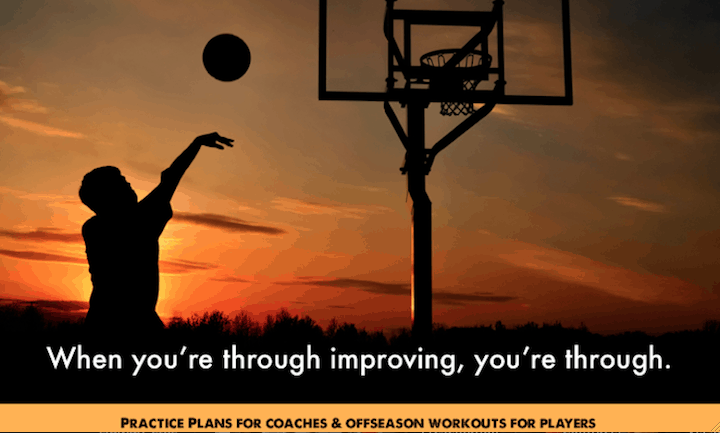 Concentration and mental toughness are the margins of victory.

The most important thing for me is the friends that I’ve made.

Most people have a harder time letting themselves love than finding someone to love them.

We couldn’t sustain it. And they got a lot of kids that can shoot. We just couldn’t close out well enough.

I think that David Stern is probably the greatest commissioner that any sport has ever had in the history of this country.

People say it was the greatest individual rivalry they’ve ever seen. I agree with that. Let me assure you that if either Wilt’s or Russ’ coach had ever told one of them he couldn’t guard the other guy, he would have lost that player forever

After I played him for the first time, I said ‘Let’s see. He’s four or five inches taller. He’s 40 or 50 pounds heavier. His vertical leap is at least as good as mine. He can get up and down the floor as well as I can. And he’s smart. The real problem with all this is I have to show up. (Commenting on Wilt Chamberlain) 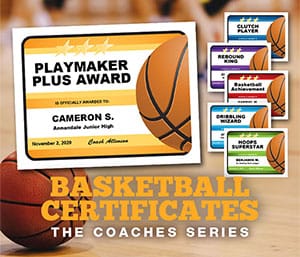 The morale and the camaraderie that we had for one another earlier in the year are starting to come under duress because of all the losses. Some of the guys are feeling the pressure now from the last year when they were not successful.

Check out The Brad Stevens Interview.

I think what has happened to our basketball team, we’ve been badly distracted. They’re not reading too many positive things in the paper.

Mike has authored three basketball books, served as a basketball coach for 15 years, and is editor of Sports Feel Good Stories.