These Dean Smith quotes go beyond the basketball court. Take this opportunity to learn from the old North Carolina coach as he provided some gems over the course of his life. Read on.

I always mean what I say, but I don’t always say what I’m thinking.

A leader’s job is to develop committed followers. Bad leaders destroy their followers’ sense of commitment.

What to do with a mistake–recognize it, admit it, learn from it, forget it.

If you make every game a life and death proposition, you’re going to have problems. For one thing, you’ll be dead a lot.

The coach’s job is to be a part servant in helping each player reach his goals within the team concept.

Always have your players go and pick-up the guy who draws the charge.

Basketball is a team game. But that doesn’t mean all five players should have the same amount of shots.

I wasn’t as critical during games as I was at practice. Players needed confidence during games more than criticism.

A lion never roars after a kill.

The most important thing in good leadership is truly caring.

I would never recruit a player who yells at his teammates, disrespected his high school coach, or scores 33 points a game and his team goes 10-10.

I do believe in praising that which deserves to be praised.

I think the real free person in society is one that’s disciplined. It’s the one that can choose; that is the free one.

Everyone on the bench stands for the man coming out of the game.

Basketball is a team game. But that doesn’t mean all five players should have the same amount of shots.

Dean Smith and a Civil Rights Legacy at ESPN

Mike has written three books on basketball coaching and is the founder of Sports Feel Good Stories. 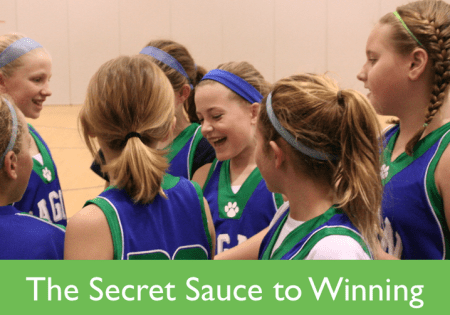