Coming up with naming options for your squad can be a lot of fun. Trivia refers to bits of information, frequently of little importance. Currently, the largest trivia contest is held in Stevens Point, Wisconsin by a local radio station as a fundraiser.

For many, a big part of Trivia Night or any contest is just coming up with a great moniker for your squad. That’s where our collection can help. Have some fun with these lists. 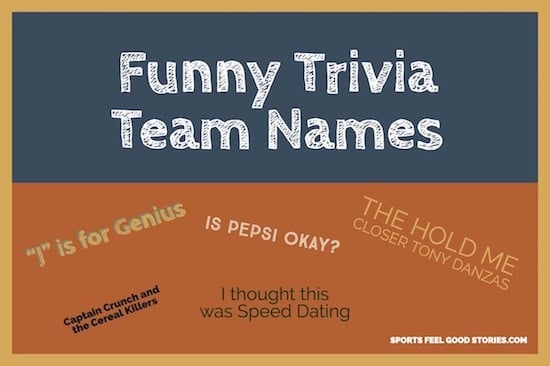 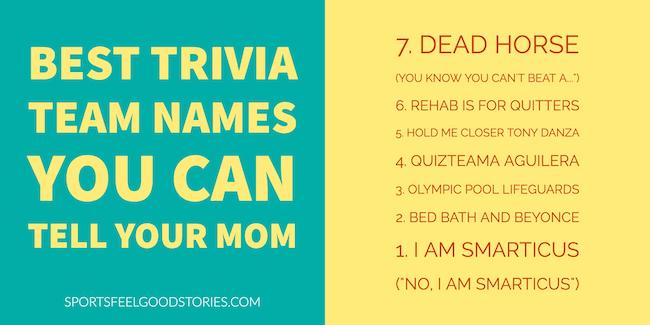 No One Said This Would Be Easy

The Story Behind Trivial Pursuit

The Game of Clue