Our Kobe Bryant quotes provide a glimpse into one of the hardest-working and talented players to ever lace up and play the game. A prolific scorer, he was known for his strict work ethic and hot streaks shooting the ball.

If you’re afraid to fail, then you’re probably going to fail.

I’m just so excited. We all are. We’ve been waiting for this [the gold medal] for years now and it’s finally here. This meant so much. It just felt so good.

Everybody wants to talk about NBA players being selfish and arrogant and individuals. But what you saw today was a team bonding and facing adversity and coming out with a big win.

For us to be the team that got him that historic 10th championship is special for us.

I’m just so excited. We all are. We’ve been waiting for this [the gold medal] for years now and it’s finally here. This meant so much. It just felt so good.

Everybody wants to talk about NBA players being selfish and arrogant and individuals. But what you saw today was a team bonding and facing adversity and coming out with a big win.

I just got one more than Shaq. You can take that to the bank. 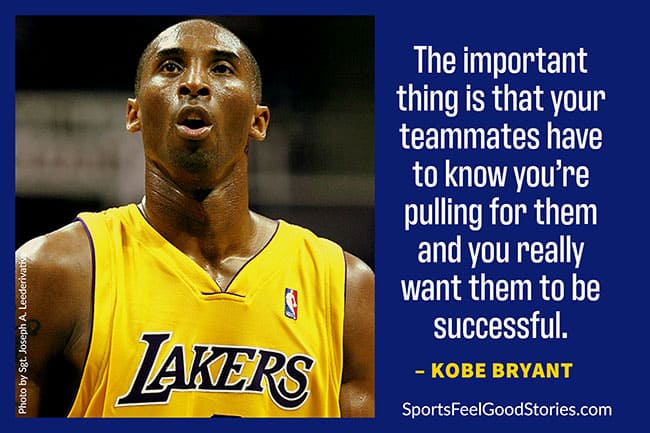 I don’t have to hear that criticism, that idiotic criticism anymore.

My role is to make sure we’re moving in the right direction, getting points, rebounds, steals, assists and providing leadership.

People just don’t understand how obsessed I am with winning.

I’m focused on the task that lies ahead for us. 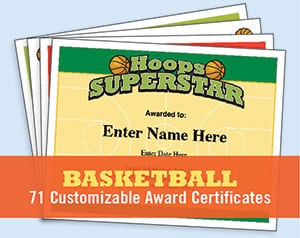 I grew up in front of these people, and now they are seeing me as an ‘older’ young man.

I don’t just try to score. The challenge is elevating my teammates to be able to win a championship.

Everything negative — pressure, challenges — is all an opportunity for me to rise.

I’ll do whatever it takes to win games, whether it’s sitting on a bench waving a towel, handing a cup of water to a teammate, or hitting the game-winning shot.

Sometimes I do wonder what college would have been like. But I made my decision.

My parents are my backbone. Still are. They’re the only group that will support you if you score zero or you score 40.

I don’t want to be the next Michael Jordan, I only want to be Kobe Bryant.

As far as carrying the torch for the years to come, I don’t know. I just want to be the best basketball player I can be.

I didn’t expect this award [the 2008 MVP] would come to me. I’m surprised. I’ve played pretty well in other seasons. Our team hasn’t been as good. Things just fell into place.

This is an award I couldn’t have won on my own. I can’t thank these guys enough. These are my guys, these are my brothers.

I draw from the crowd a lot.

If they want to win right now, I’m all for it. That’s all I said the whole time. If you want to wait five years, let me know. My legs aren’t as young as they used to be.

Mike is a basketball coach, author of three books on basketball, and editor of Sports Feel Good Stories.